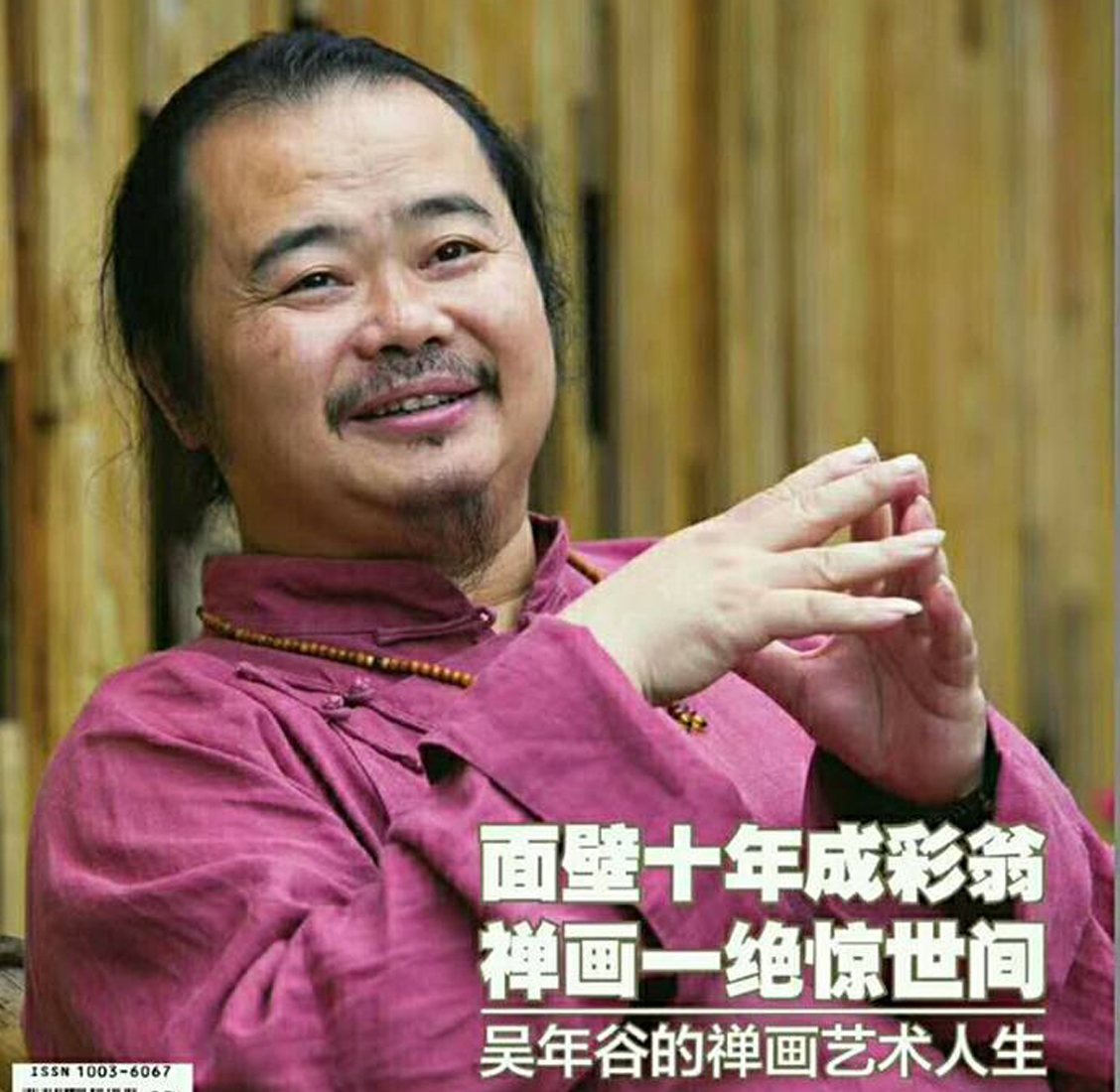 • AU YEUNG Wing Kam was born into a family of grass-roots in Hong Kong, China.

• She fell in love with piano since she was three years old and started learning the piano when she was nine years old. She made her debut at the age of sixteen. As a recipient of the Principle of Helen Woo Foundation Scholarships, Au-Yeung began her formal musical training in her early years and received four years of professional training in piano performance. Later she graduated from The Chinese University of Hong Kong with a Bachelor of Arts (Hon) in Music and was also awarded a Performer’s Certificate and a Performer’s Diploma in Pianoforte from the Trinity College of Music, London.

• A versatile musician, AU YEUNG Wing Kam gives masterclasses, solo performances and performs as a piano accompanist for singers and instrumentalists. In 1998 she performed the world premiere of a series of piano works for four hands by several prominent Hong Kong composers. In 2009, she was invited to perform in a concert organized by the Music Department, The Chinese University of Hong Kong. Over the years she has also assume various roles in musical education. In addition to being a piano instructor, she has taught Western Music Theory and Western Music Appreciation courses at The Chinese University of Hong Kong’s School of Continuing and Professional Studies. She was previously a choir instructor of the Hong Kong Children’s Choir, and served as a piano accompanist and instructor in general musicianship, theory and aural-training at the Hong Kong SAR’s Music Office.

• From 2002 to 2007, AU YEUNG wrote the following teaching materials: “Notes to Music Theory” and “Notes to Aural Training” Book 1 to Book 8. All are published by the Hong Kong Music and Performing School. Net proceeds will be donated to the Hong Kong Music and Performing Foundation for charitable purpose, to enhance and publicize the education of music and arts for the future generations.

• In 2016, AU YEUNG founded the Beijing Hong Kong Music and Performing Management and as the Chairman of the Board and the Artistic Planning Director. To celebrate the 20th Anniversary of the Establishment of the HKSAR, the 53rd Anniversary of Sino-French Diplomatic Relations and efforts to promote Xi Jinping’s “The Belt and Road”, the first artistic brand planning project was the world-class international Cultural Arts Feast “The Belt and Road” Le French May Incomparable Music with Vincent Larderet. This concert series includes Vincent Larderet Piano Recital and Hong Kong Music and Performing School Faculty Artist Chamber Concert